A. Swayze & the Ghosts’ blistering debut 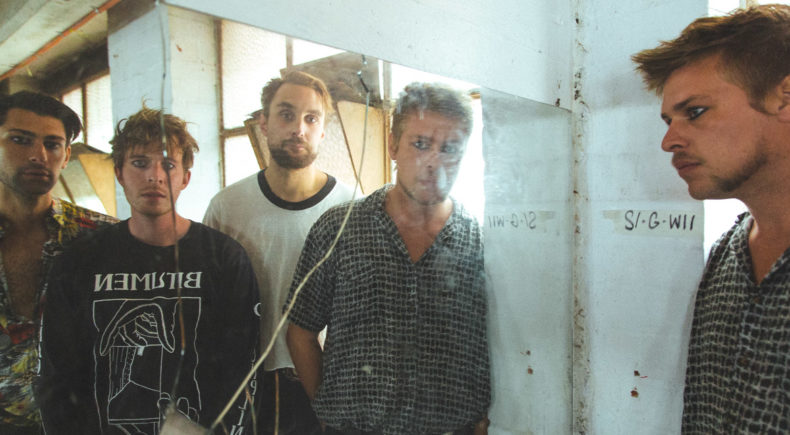 Today is the release day of A. Swayze & the Ghosts debut album Paid Salvation.

On the band’s blistering debut record, Swayze pulls no punches, using the group’s urgent and tightly wound music as a backdrop against which he can purge himself of the myriad frustrations he has with the world around him.