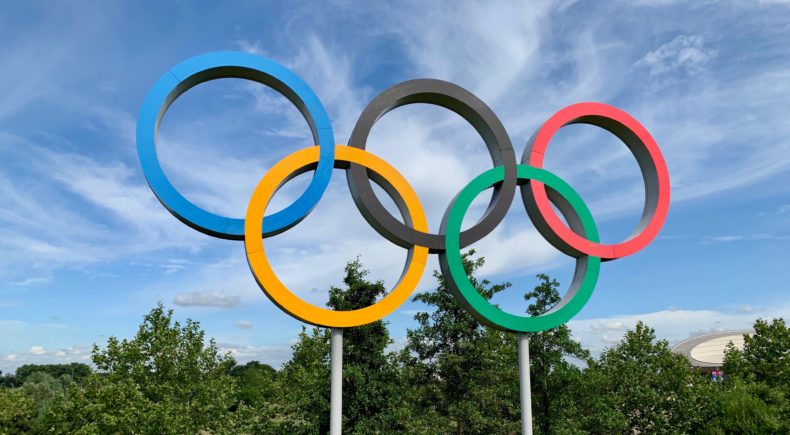 Over the past two weeks we have seen the American Basketball league come to a halt. Tennis has also been affected, with athletes similarly cancelling matches in support of the Black Lives Matter movement.

Against this backdrop, our Sport Correspondent, Dr Michelle O’Shea from Western Sydney University, joins Breakfast to discuss Rule 50 of the Olympic Charter governing political protest at the Olympic movement.

Image by Kyle Dias on Unsplash