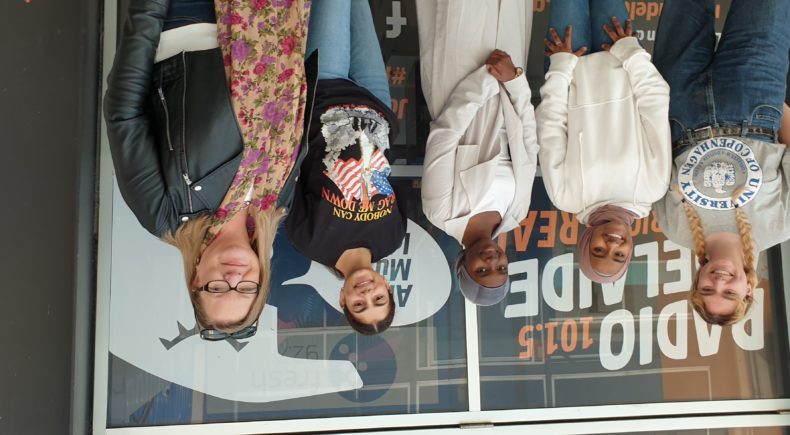 The United Nations has reported that Eastern Central Africa has the highest rates of education exclusion worldwide, with over 1/5 children between the ages of 6-11 going without a school education.

Women and girls in resource poor communities are less likely to be connected to the internet than men, and a lack of internet access or laptops for virtual learning is a big problem; the digital divide is leaving some students behind.

In2EdAfrica is an organisation which works with low-income communities in Eastern Central Africa. Founder and Chief Executive Officer Susan Knapp says they don’t just prepare children for school, but for life.

Khyleesha Welgraven, Agnes Peru and Rana Hussien are three ‘Inspiring Teens‘ taking part in a program leading them to team up with Susan to address education inequality, and raise awareness to make a difference in the world.