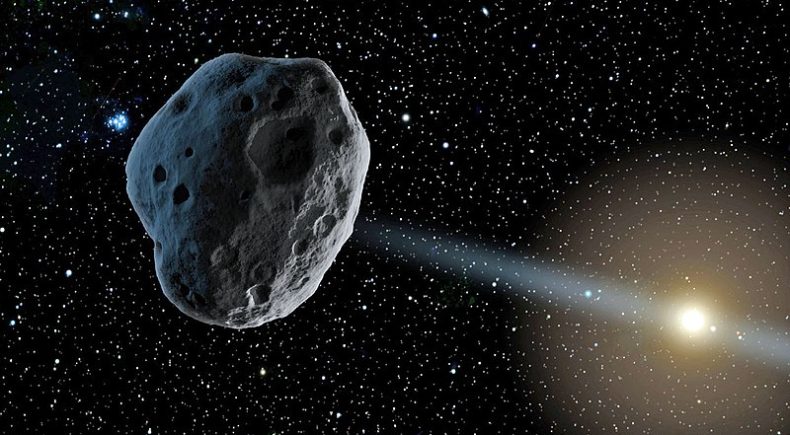 This year, the International Astronomical Union officially accepted five new asteroid names that honour a selection of Aboriginal and Torres Strait Islander communities, elders and academics – but making this happen was no simple feat.

Duane Hamacher, Associate Professor of Cultural Astronomy in the School of Physics at the University of Melbourne, speaks with Breakfast’s Tom Mann and Zoe Kounadis about this recognition and importance of cultural astronomy.