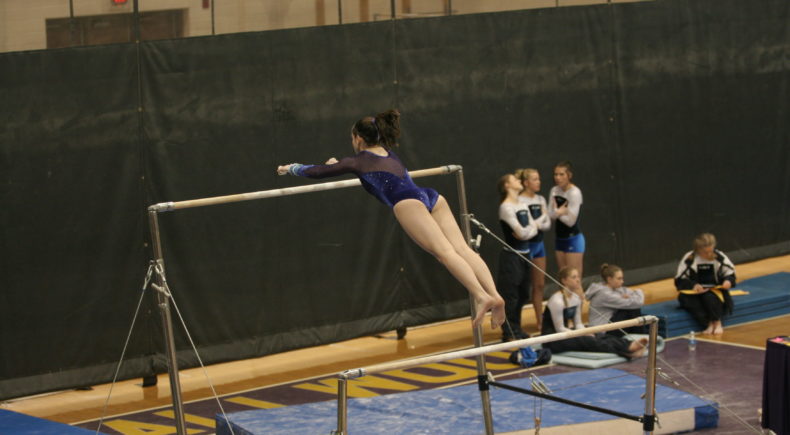 A couple of months ago, a documentary ‘Athlete A’, which details the uncovering of a shocking sexual abuse scandal in the US gymnastics world, was released on Netflix.

The documentary follows a team of investigative journalists from The Indianapolis Star as they broke the story of doctor Larry Nassar who was assaulting young female gymnasts.

Sports correspondent Michelle O’Shea joins Breakfast‘s Zoe Kounadis and Tom Mann to chat about the documentary and its implications for the future of gymnastics.

Content warning, this story will be discussing sexual misconduct and abuse.