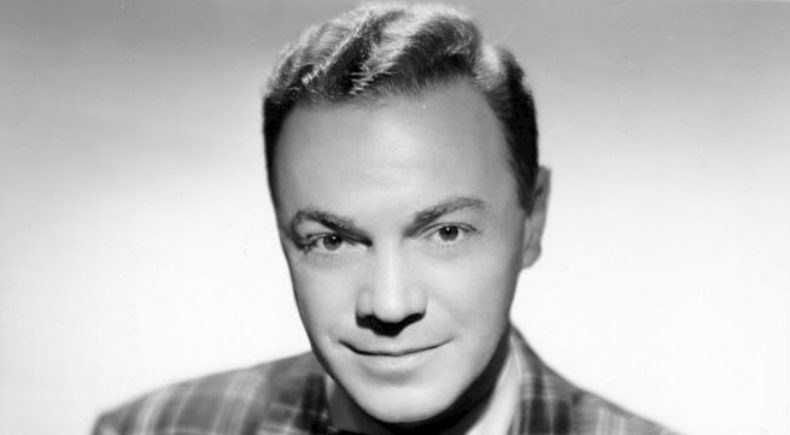 In 1900, the first and only Olympic cricket game between France and Great Britain began. Great Britain won with 158 runs across a two day match, but the game was not recorded in any French or English national newspapers.

In 1955, New York disc jockey of WINS, Alan Freed, made the station-wide decision to not play cover versions of R&B songs performed by white people if they were originally performed by an African American artist.