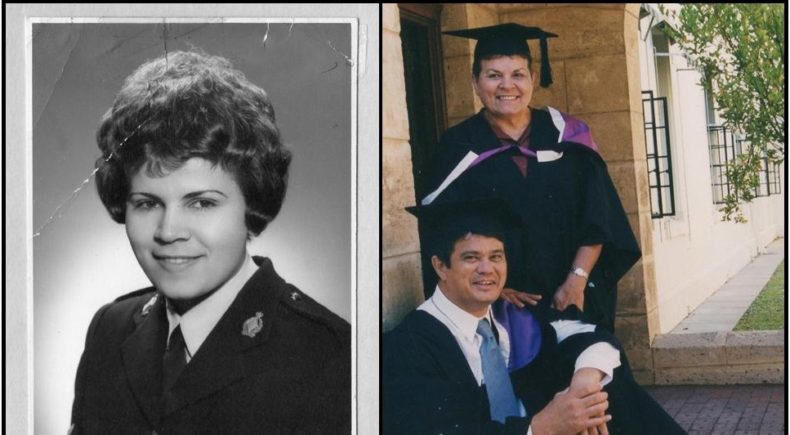 Sue shares her experiences growing up in Sister Kate’s Orphanage and later joining the Army. She found great opportunity in joining the Women’s Royal Australian Army Corps (WRAAC) and becoming a signaller. Sue explains about life in Army Barracks, of working at the NASA tracking station at Carnarvon, and about the employment opportunities that flowed out of her three years in the WRAAC.  She also discusses the service of fellow “Sister Kate’s Kids” in many conflicts including the Korea, Malaya and Vietnam Wars, and the friendships and family she has developed throughout her life.  It’s a wonderful insight to our Indigenous Service personnel’s experiences.

This interview was conducted by Dr Allison Cadzow and Dr Mary Anne Jebb as part of the Australian Research Council-funded research project Serving our Country: a history of Aboriginal and Torres Strait Islander people in the defence of Australia. Other partner organisations who contributed financially and in-kind to the grant were the Department of Veterans Affairs, Dept of Defence, AIATSIS, the National Archives and the Australian War Memorial. The project was based at the Australian National University, Canberra.  Special permission has been granted for broadcast by Service Voices.

Please note: Aboriginal and Torres Strait Islander people should be aware that this interview may contain names or information about deceased persons and confronting issues.

Unabridged version of this interview can be heard here 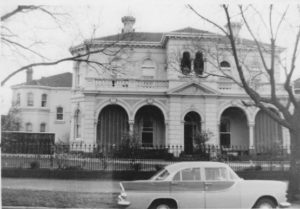