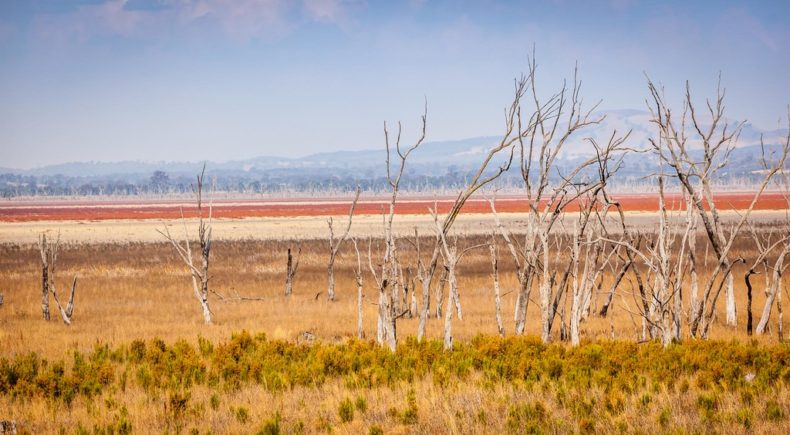 The faltering health of the Murray-Darling Basin has been widely publicised, with fish kills and algal blooms being reported every summer.

But not every section of the river system is doomed. Winton Wetlands, 2.5 hours North-East of Melbourne has been rejuvenated by a team of loyal volunteers since 2009.

The 8750 hectare site has seen the return of frogs (a telltale sign of ecological recovery) and the improved filtration of previously polluted water – with aid from the local Indigenous population.

From the team of appointed scientific advisers, Max Finlayson is one of the leading researchers. Breakfast’s Tom and Zoe were joined by this world renowned wetland ecologist for a chat about this success story from the East.