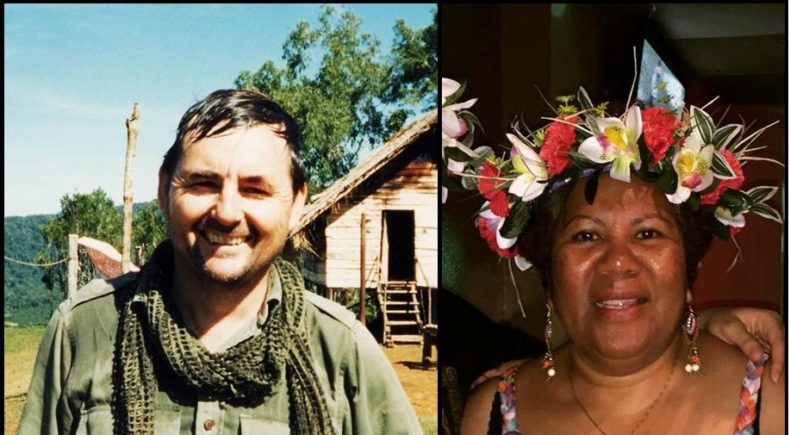 As in any war, getting supplies – food and ammunition to the troops, is one of the most important jobs that can be done.

The porters who kept the Australian army in food and ammunition during WW2 on the Kokoda Track came mainly from Papua.  These porters walked the same route as the army and suffered the same conditions under enemy fire.  It was the women of Papua that did the job!