The consequences of the GM crops ban in SA 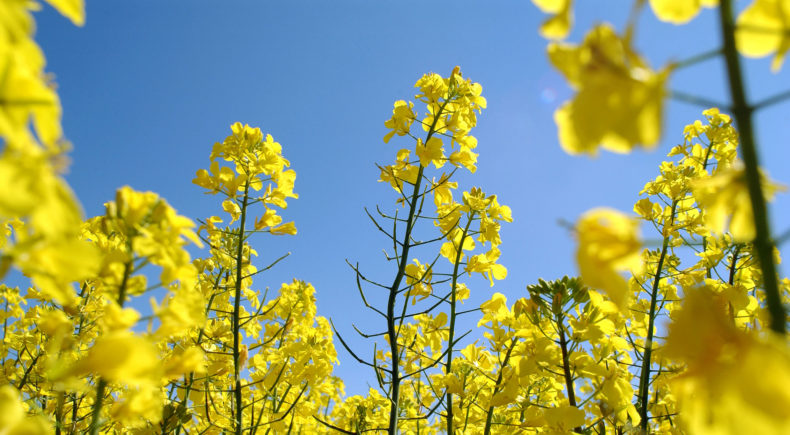 The South Australian Parliament has rejected the second bid to lift the ban on growing genetically modified crops in the state.

While the decision has been well received by environmentalists, local scientists and farmers believe the ban deeply hurts the state’s economy and agriculture research.

Professor Matthew Tucker, Deputy Director of Waite Research Institute at the University of Adelaide, joins Breakfast’s studio to discuss the repercussions of the ban on the South Australian agriculture sector.