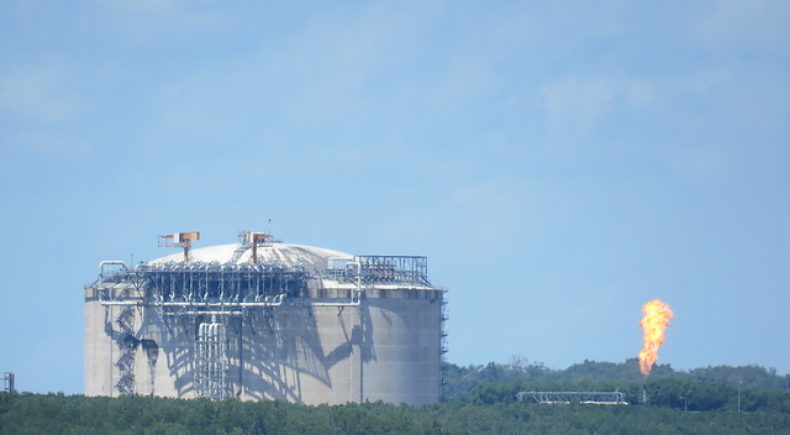 Concerns have been raised about the potential health impacts of Australia’s largest onshore liquified natural gas project, which is 12 kilometres south-west of the town of Onslow in Western Australia’s Pilbara.

Environmental groups, Onslow residents and doctors have called for greater transparency about the potential health impacts from the plant’s toxic emissions.

To examine the health and transparency aspects of this issue, Barometer’s Des Lawrence spoke to Dr George Crisp of Doctors for the Environment Australia