An Act Of Discrimination 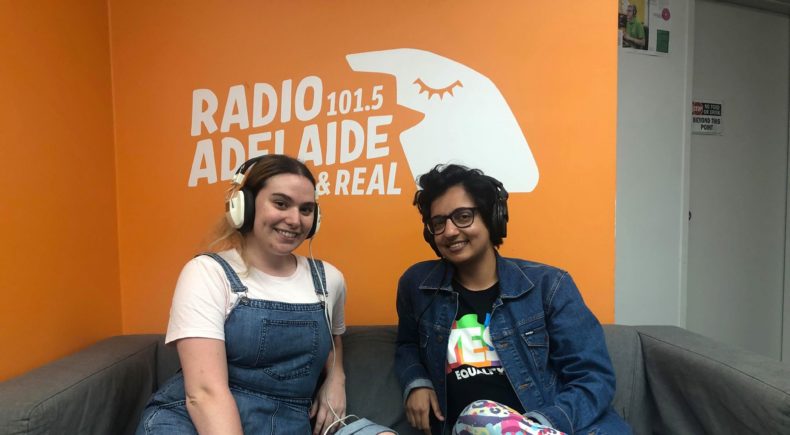 In August of this year a draft of the Religious Discrimination Bill was distributed by the attorney general Christian Porter.

Racial justice organisation Democracy in Colour and feminist group YWCA have condemned the proposed bill with concerns it may interfere with existing anti-discrimination laws.

The bill will be discussed over the coming months allowing time for a senate inquiry.