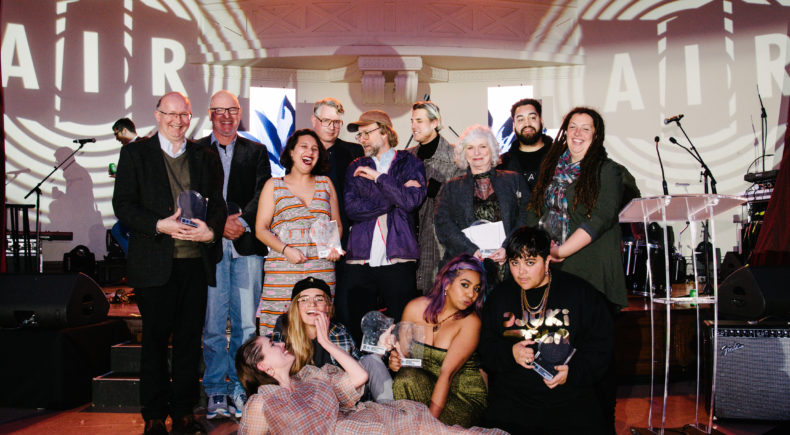 At the AIR Awards on Thursday, July 25, Georgia Flipo aka G Flip said she wished there were more role models like her growing up.

“Create the things you wish existed and I f***ing wish, like when I was a kid, there was an artist like me – a tomboy chick on drums.”

She spoke with presenter Tara Nash and Advertiser journalist Ben Cameron, who also snagged an interview with Ray Dalfsen from West Thebarton.

Tara and Ben listen back to the interviews and recap on the night.