It’s 97 years to the day since World War One Veteran George Kinsman walked into the local Police Station to proudly register the birth of his darling daughter.  Little did George know what life would throw down for the little bundle of joy sleeping peacefully back home.

Photos all provided by Thelma Zimmerman and used with permission. 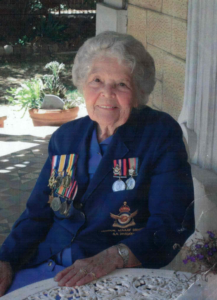 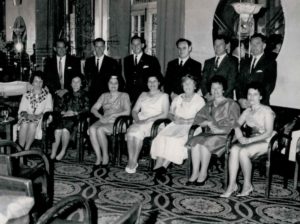 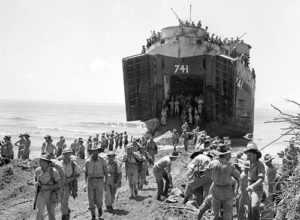 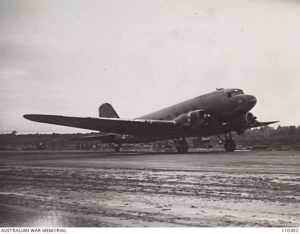 Footnote:  Thelma’s brother William (Bill) Kinsman was instrumental in the recovery of the wreck of Sqn Leader Wilbur Wackett and Observer Keith Noble’s aircraft from a remote region of the  Northern Territory.