Peter Lucas 93yo Veteran: 16yo cook on WW2 Ships 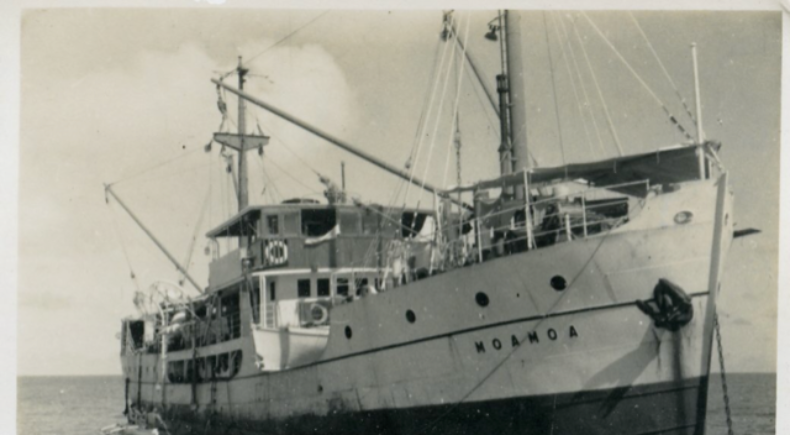 Too young for the RAAF, a determined Peter signed on with US Army Small Ships instead, and set off aboard the Liberty Ship SS David Gaillard for Finschhafen New Guinea in 1943.

When they arrived, one of the men said, “look, there’s a ship down there can’t sail without a cook.  You’re Greek, so you must be able to cook...”  and despite not knowing a thing about cooking, Peter took on the role, improvising from what he recalled of his Mum’s cooking. Peter tells us about life aboard Small Ships. Peter Lucas with one of his very much loved Grandchildren 2019