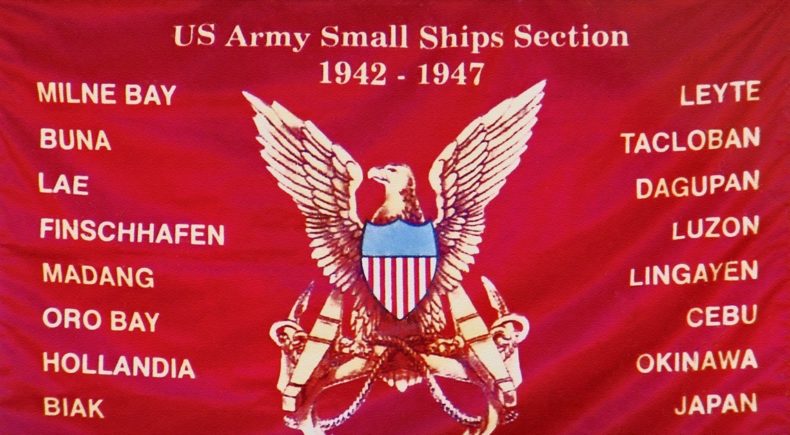 We take up Len’s story in Japan a few days before Japan signed the surrender document.   Len’s ship the concrete hulled SS Armand Considere was among the many Allied ships in Tokyo Bay. Len had taken an unofficially sanctioned trip ashore and caught a train into Tokyo itself.   On his return to the ship, the Captain called him in….

Main Photo:   Surrender of Japan, 2 September 1945: U.S. Navy carrier planes fly in formation over the U.S. and Allied fleets in Tokyo Bay during surrender ceremonies. The battleship USS Missouri where the ceremonies took place, is at left. Wikimedia commons All other photos provided by US Army Small Ships Association and McLeod family, and used with permission 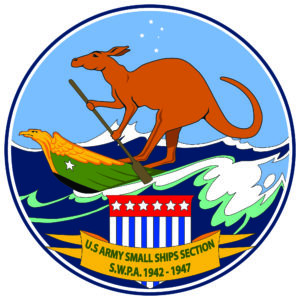 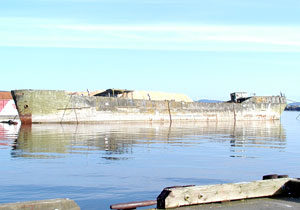 All that remains of the SS Armand Considere 2018 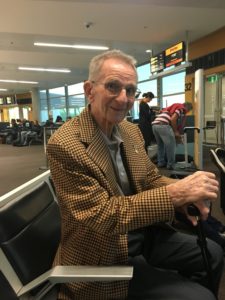