Lily & The Drum – This Is Right Now 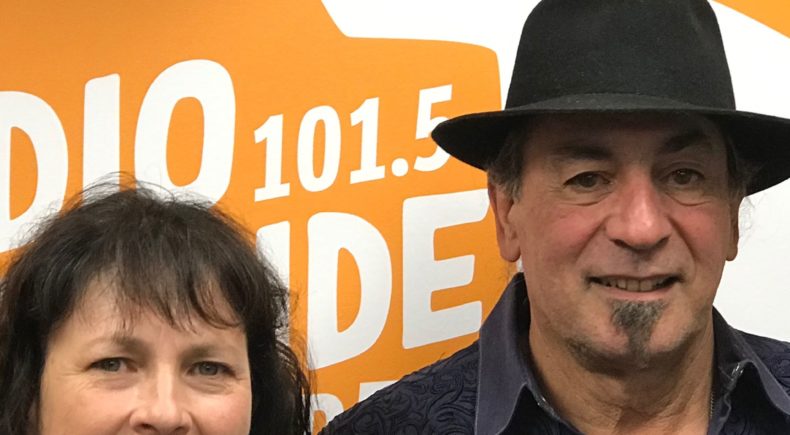 Our guests this week are Lily Higgins and John Yacka from Lily and the Drum.

They talked about their recently released album, This is Right Now, the inspiration and key messages of some tracks in this album.

Also, they told us how they met and how the band was formed, which is a very interesting story.

Besides, Lily and John were kind enough to reveal their secret to us regarding how to solve a very commonly faced issue, opinion clashes during songwriting.

I especially like the message behind a song, This is Right Now. Very inspirational! The only way to change is to make a move, to hit the road with the right decision. And do it now, because you don’t have any other times. So true!

Thanks for coming, Lily and the Drum ????

Photo taken with the consent of Lily & the Drum and used with the permission of Adrian Miller.