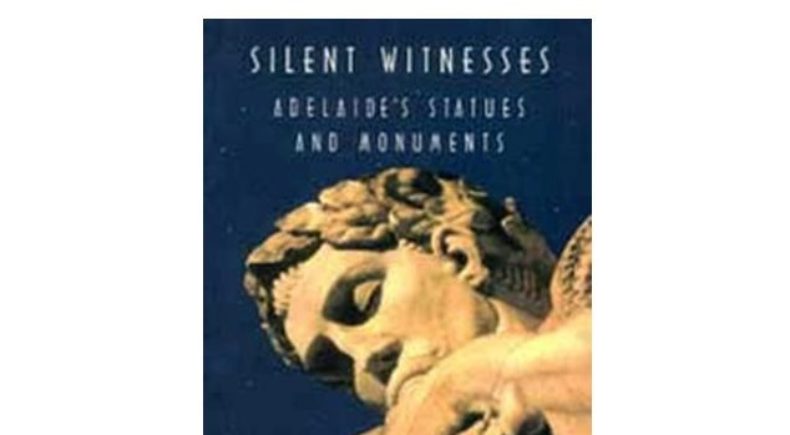 Simon Cameron tells us about some of Adelaide’s best-loved, and least known statues and monuments – tales of humanity, heroism, philanthropy and tragedy. Every one of them tells a story, not only of its subject, but of the society that erected it.  This is indeed a fascinating chat about some of the statues and monuments that we take for granted, and have forgotten to look closely at. Pioneer Women’s Memorial Garden of Remembrance was officially opened and handed over to the City of Adelaide in 1941. The garden was designed by landscape designer Elsie Cornish and the statue created by Ola Cohn. A time recorder designed by the Government Astronomer George Dodwell is located on the left side of the statue. No Known Copyright

This broadcast was made with assistance from The Community Broadcasting Foundation