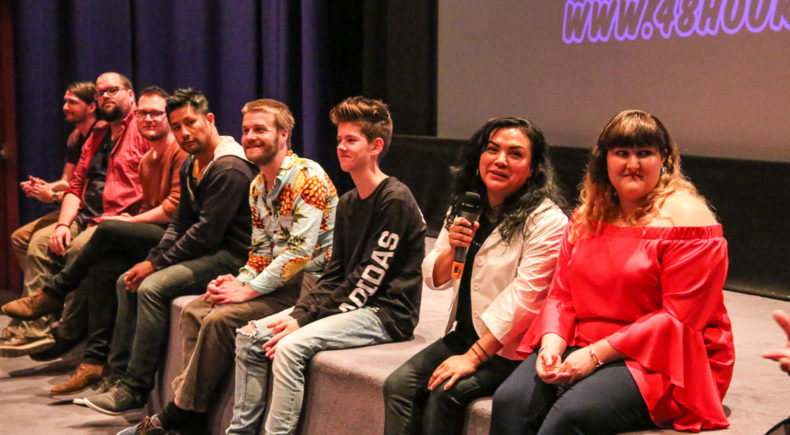 The weekend is typically a period of rest but for filmmakers around Adelaide, the work will only just be starting out once the 48 Hour Film Project kicks off on Friday 2 November.

The project is simple in premise – teams have 48 hours to produce a short film from initial concept through to final cut. But the challenge of completing can be very intense.

Kristen Hamill is the project’s city producer for Adelaide, and she joins Rob from Onscreen Offscreen to break down the process ahead of tonight’s scripting workshop and networking event at BASEM3NT.