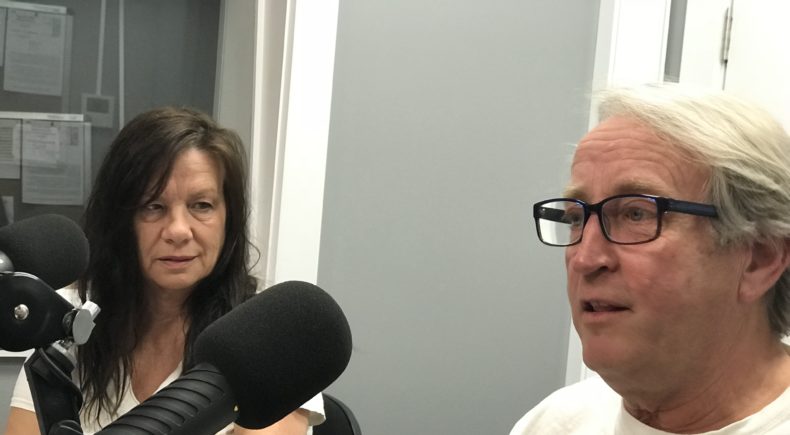 The Songcatcher team are joined by Susan Craig and Mark Simpkins, two of the main songwriting team for the band Moss. We get to enjoy some of the new singles, some other tracks and as well as hearing about their passion for songwriting, as well as for opposing the Nuclear Waste Dump (which, despite South Australians having said NO over and over again for years, is still being pushed on us).