How To: Build the ADL Film Fest 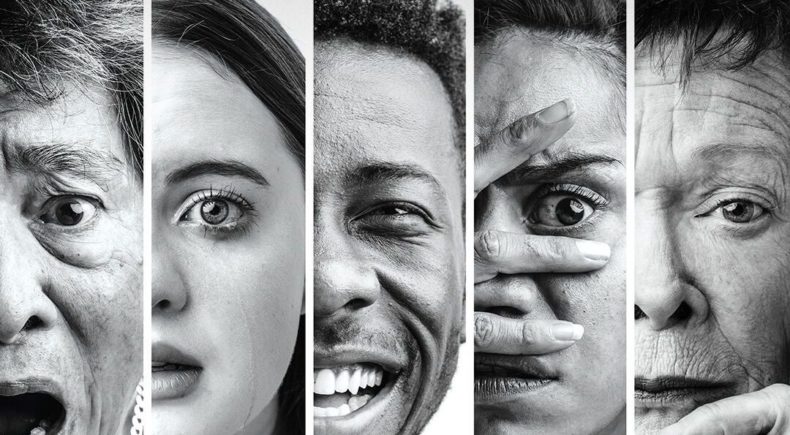 It’s an exciting time to be a film fan in Adelaide, with the Adelaide Film Festival opening in less than a week, showcasing over 130 films including 17 World Premieres, 30 Australian Premieres including Venice winners, and over 20 films made in SA!

But how does an event like this come together in the first place? Adelaide Film Festival Programmer Mat Kesting joined Rob in the studio to explain how an event like this is built, what films make the grade, and gives us some choice picks from the lineup.