Licy Be – Artist On A Mission 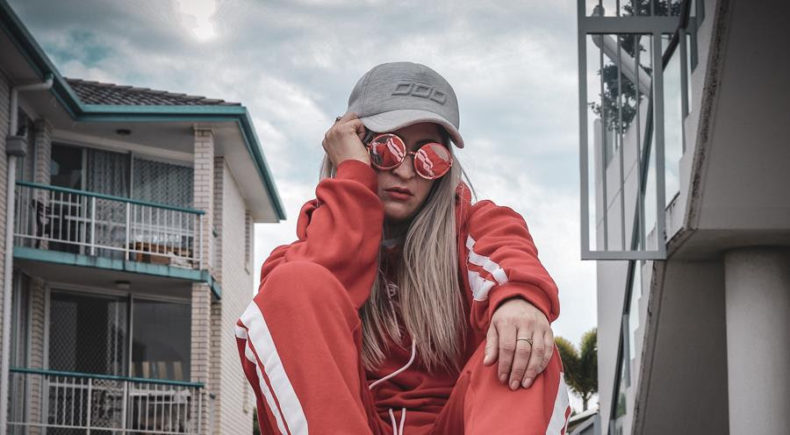 Gold Coast-based Licy Be is a rapper, poet, motivational speaker and suicide prevention advocate whose positive music has empowered at-risk young people around the world.

She will release her new single ‘Be the Change’, a song that shines a light on making a stand for suicide prevention, on September 10 – World Suicide Prevention Day.

Breakfast’s Zoe Kounadis and Tom Mann chat to Licy Be about the new single.