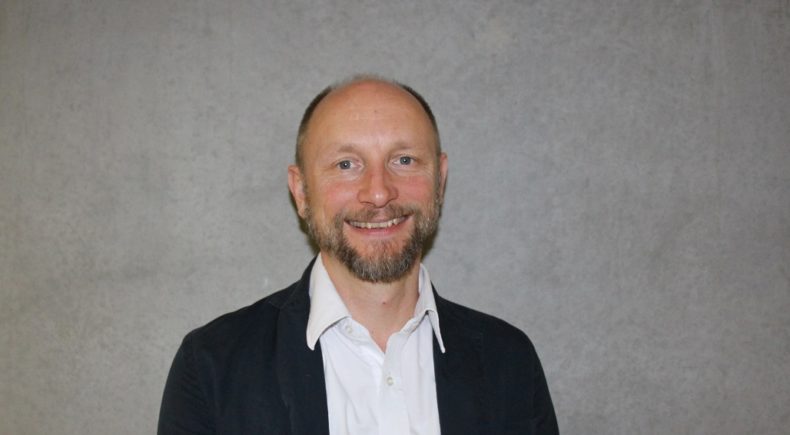 The ambulance sirens in Melbourne are just a LITTLE quieter in Melbourne than they were a couple of months ago. Drug overdoses are definitely fewer in the area around the Medically Supervised Injecting Room which opened in Melbourne at the end of June.  It’s an issue that’s directly touched the lives of many, including Nicky Page. She speaks here with Dr Nico Clark, Medical Director of the MSIR at North Richmond.