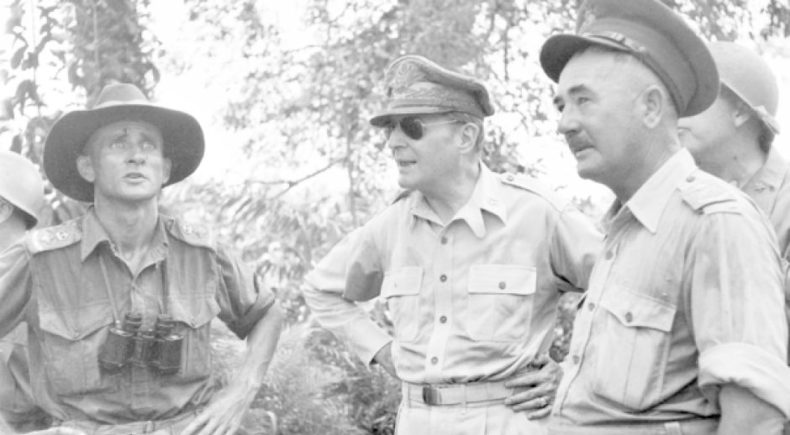 Nyck Jeanes talks about his father, Lieutenant Colonel Mervyn Roderick Jeanes, who among other awards, earned the Military Cross for planning and leading the first Australian attack at El Alamein with ‘outstanding leadership and gallantry‘.  Lt Col Jeanes died in 1978 without ever discussing his wartime experiences with his son.  Nyck’s song Streets of Adelaide is sort of a quest to understand his Dad.