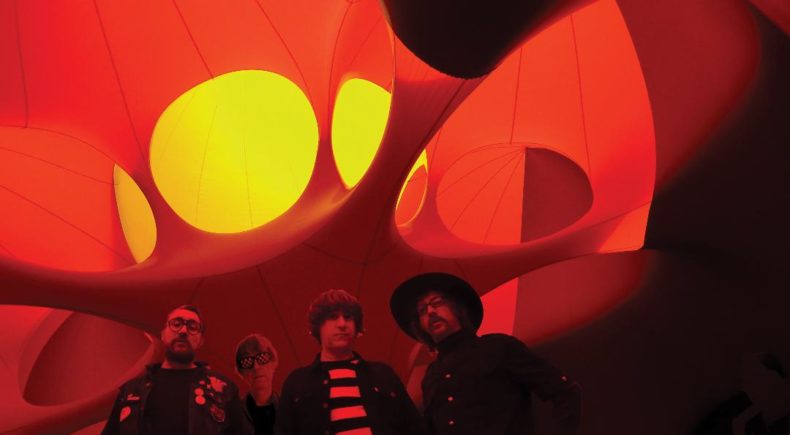 The Electric Guitars are a self-styled ‘post minimal glam’ outfit from Melbourne, and they’re coming to Adelaide as part of their national tour in honour of their second album Sideways Challenging.

Bassist Dave Gray joins Nick Ward on Breakfast to discuss the band’s music, the new album and their upcoming tour.

Catch the band this Friday and Saturday at the Metro and the Crown and Anchor.

Image Provided by The Electric Guitars