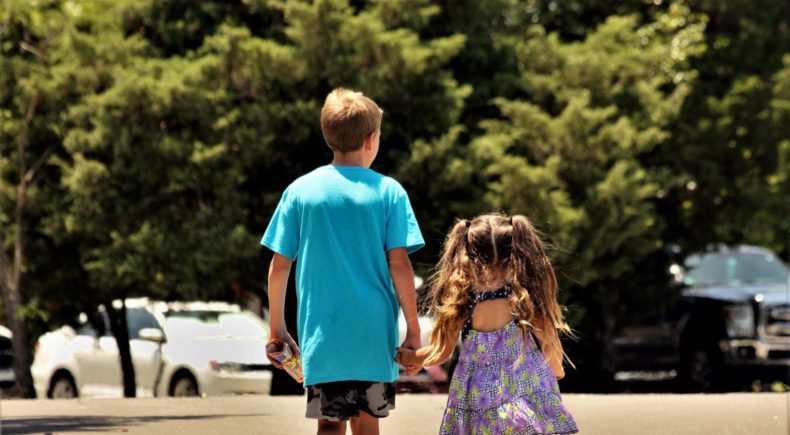 Last Wednesday, Prime Minister Malcolm Turnbull held a press conference, where he announced that the Federal Coalition Government will establish a National Office for Child Safety and give a formal national apology to victims of child sexual abuse on October 22nd, 2018 coinciding with National Children’s Week.

This comes as state and territory governments, along with government, religious and youth-run organisations including the Catholic Church and Scouts Australia commit to joining the National Redress Scheme which is due to commence next month.

But is this enough to help survivors of child sexual abuse seek redress for the injustices done to them?

Hetty Johnston AM from Australia’s Leading Child Protection Organisation, Bravehearts speaks to Breakfast‘s Tom and Zoe about the federal government’s plans to make amends for the wrongdoings of the past.