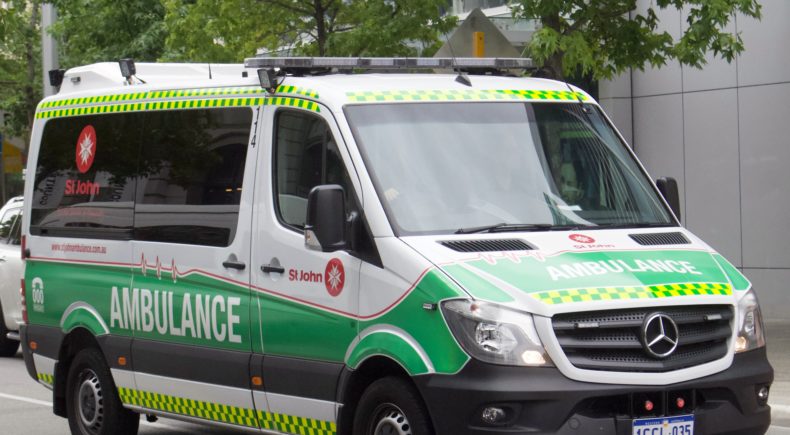 Ms Bedford’s proposal follows the lead of states such as Queensland, Tasmania and NSW in taking the cost of ambulance care away from the individual who receives it.

Such a system would theoretically make ambulances more accessible to lower income earners, many of whom have cited cost as a significant factor in not using this service in the past.