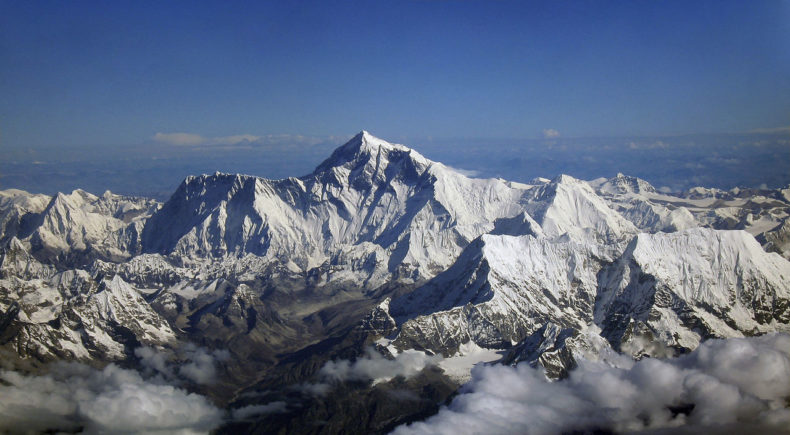 On this day in 2010, Californian teen broke the record as the youngest person ever to climb Mount Everest. He later goes on the break another record.

On this day in 2015, The Republic of Ireland said ‘YES’ to same-sex marriage by popular vote.

On this day in 2011, Eminem was one of the most awarded artists as well as the artist who received the Top Billboard 200 Album at the Billboard Music Awards that year.

Jace Goncalves Da Costa joins Breakfast hosts, Casey Tonkin and Sam Smith, to talk about these moments in the past.