During WWII, this sleepy little area of Northern NSW became home for a while to around 20,000 troops of Australia’s 1st Armoured Division.

Cate Clark, a Gunnedah local historian, tells us why the troops were there, and the impact they had on the locals. It’s a fascinating look at how Australia prepared for an expected invasion by the Japanese and gives us a glimpse into country life in that era and little known Armoured Corps history.

For more information about Cate’s books 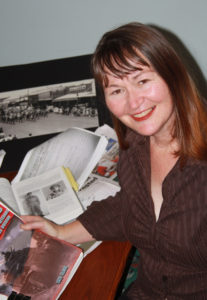 Photos provided by author Cate Clark and used with her permission.

Images with permission of Publisher:  Write Right Media…  The Black Soil Plains And Beyond;  and To Fight And Do Our Best 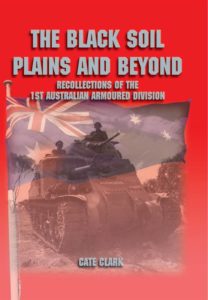