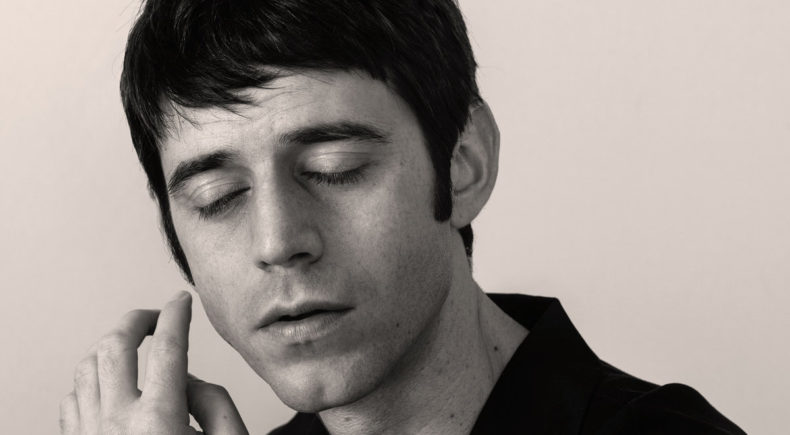 Ryan Downey‘s debut LP Running released last Friday, following up the bad-luck-inspired debut mini-LP Me + Her. Range host, Mark, caught up with Ryan over the phone on the day of Ryan’s album release to chat about his album, Running, and his upcoming tour with Sarah Blasko.