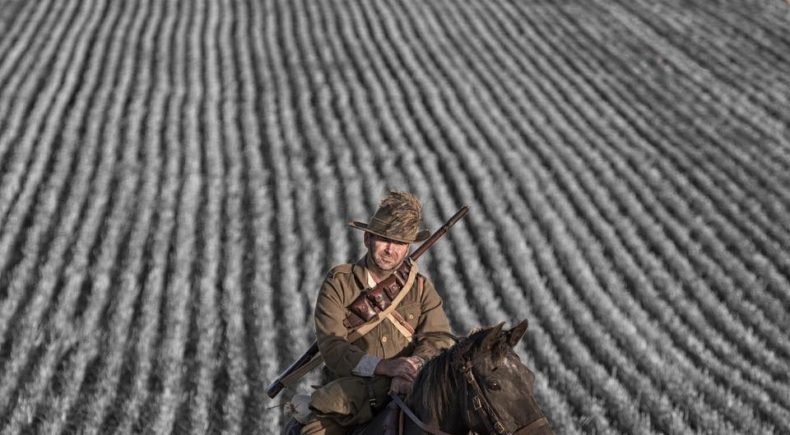 James Fitzroy: The Barossa Light Horse is the subject of the photo that will see James heading off to The Australian War Memorial in Canberra as part of his first prize in The Anzac Centenary Reflections Competition.

James, who served in East Timor, Bougainville and Butterworth, chats about what led up to his prizewinning photo, about his Army background serving in RA Engineers, and about trips into the outback. 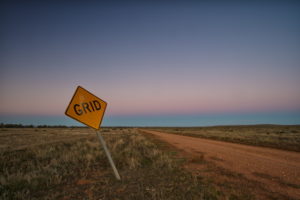 PS:  James has an exhibition at Sinclair’s Gully Winery, Norton Summit  until the end of March.

Main Photo:  Anzac Centenary Reflections Competition.  Winning entry by Mr James Fitzroy.  James won the minor prize for the Photography category and the overall major prize.  His photograph ‘The Horsemen’ is a tribute to the South Australian Horsemen who epitomised the mateship and bond between not only soldiers but also that of the Trooper and his horse.  Further information