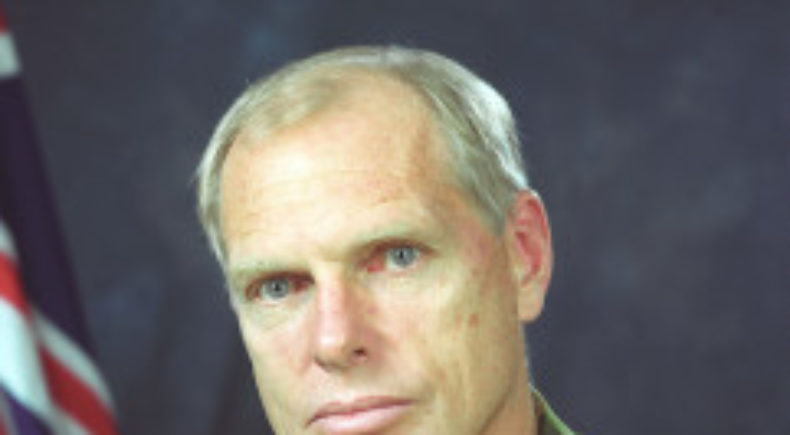 Retired Major General Jim Molan AO DSC had an Army career that spanned 40 years across a broad range of Command and Staff appointments. He is also a rural fire-fighter and a Military trained linguist.

Jim was serving in Indonesia during the historic fall of Suharto and the establishment of democracy there. Jim gives us a glimpse into his incredible career.

Jim is well qualified to comment on why Australia needs to be very serious about moving into self-reliance when it comes to defence. He briefly explains ‘input’ and ‘output’ to defence. He says the Government’s job is to concentrate on the output to defence. Don’t know what that means?  You’ll just have to listen…