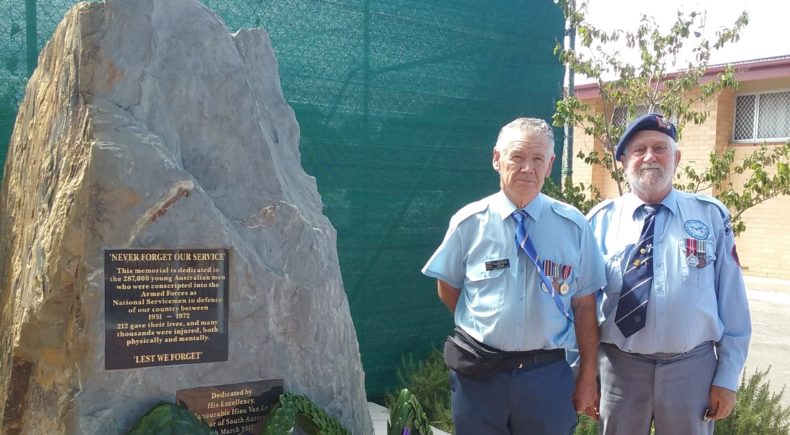 Australia has invoked conscription into our military four times since federation.  Our guests today, from quite diverse backgrounds, served in the National Service call-up at various times and in various roles.

Peter is one of a very rare breed – a hand tailor, an important occupation in the days before the modern sewing machine.

Ian gives us great insight into what is was like being a mechanic in this era, and how it served him in life after National Service.

John served 36 years in the Army in a distinguished career that took him on many overseas postings and assignments. John provides an amazing insight into the last days at Vung Tau.

John talks about the Memorial Service held at their headquarters recently, and invites all to call in for a visit.  National Servicemen’s Assoc SA Branch Photo provided by and used with permission of John Thorne. 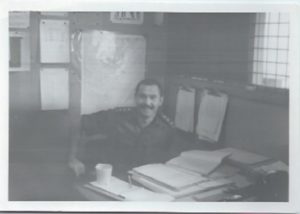 Photo provided by and used with permission of John Spencer.   Vietnam 1971 Vung Tau (black & white).  ‘We didn’t have much time for photo taking.’