#MeToo is TIME’s Person of the Year – Feminist Insider 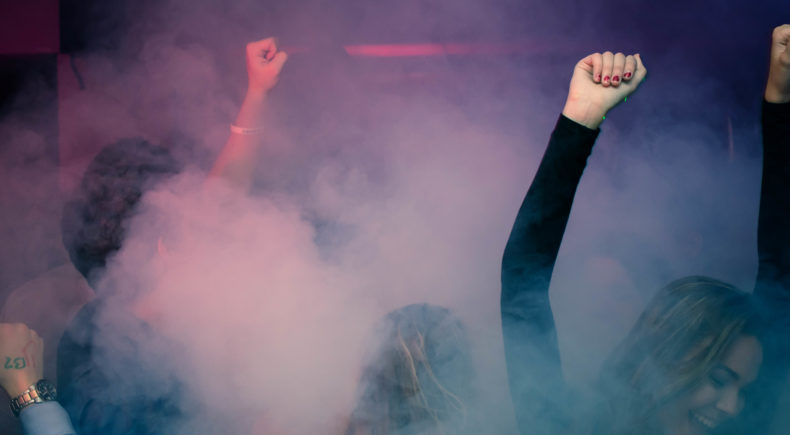 ‘Although the focus is on Hollywood, it’s also empowering women around the world to come forward and speak up about their experiences.’ Jemma Taylor

TIME‘s person of the year title went to the people behind the hashtag ‘#MeToo’ movement dubbed the ‘silence breakers’.

Within 48 hours the hashtag was tweeted millions of times by women and some men who were sexually assaulted.

Our feminist insider from the YWCA, Jemma Taylor, talks to Sam Smith and Casey Tonkin about the silence breakers.