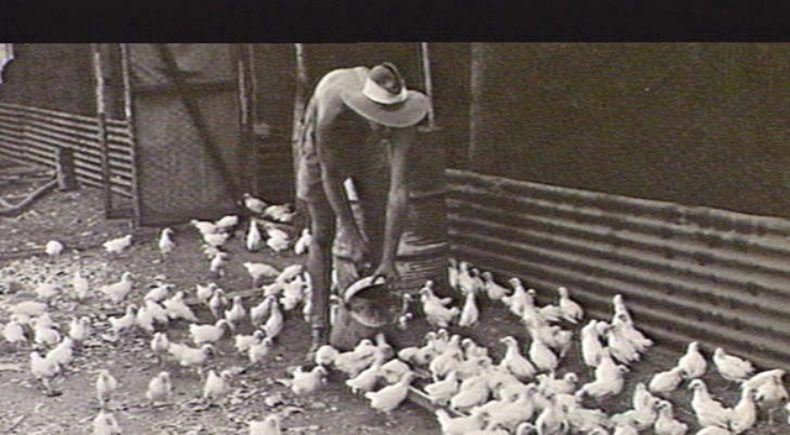 Doug’s 23 year career in the Australian Army Catering Corps began in 1972, so you can well imagine the unique insight we get as we accompany Doug through his many postings and the experiences that went with them.

Why did the Army decide to set up farms in the Northern Territory? Firstly, these areas were known for deficiency diseases caused by inadequate vitamin intake and there were concerns for the health of troops. During May 1939, the Chief Medical Officer advised that up to 25% of personnel at the Northern Territory garrisons had been on sick parade on one day. Dengue fever was also rife. It was recommended that fresh fruit and vegetables could assist in reducing the occurrence of these diseases.  Reference  https://www.awm.gov.au/articles/blog/the-australian-army-and-farming-in-the-northern-territory

Photos provided by and used with permission of Doug Phillips 2017 1:  Doug Phillips and Army friends fishing for baramundi circa 1970s

2:  Doug during Army service in North Qld at Possession Island.