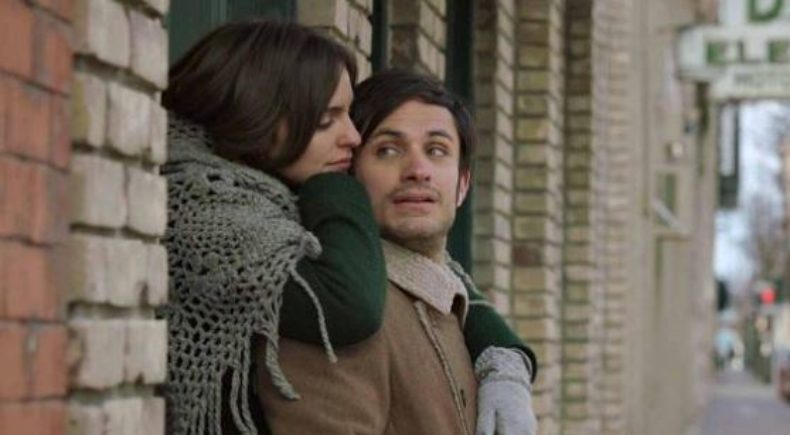 A man wakes up to find his wife has left him without warning, so he then takes off to the United States in hopes to bring her home, struggling with cultural differences and his own masculinity along the way.

It’s the story behind the film You’re Killing Me Susana, which will be screened on the opening night of the Cine Latino Film Festival.

Tara Nash spoke with Gina Rubiano to hear about the festival.