Normie and the Colonel 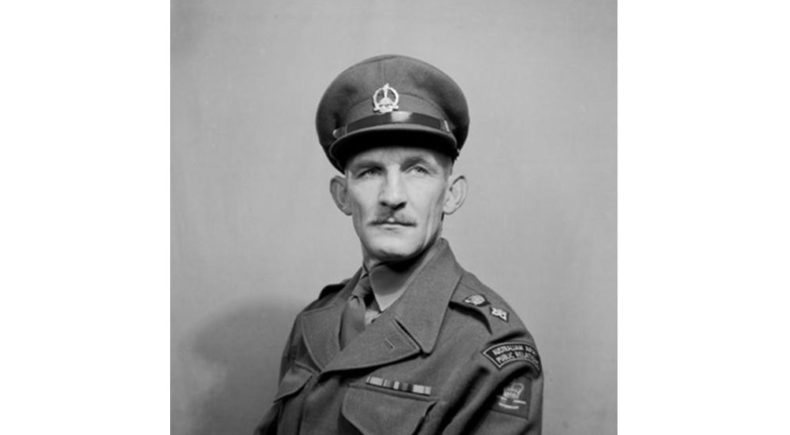 Normie Rowe was reportedly Australia’s top teenage pop/rock idol in the 1960s.  It was the time of National Service Conscription and the Vietnam War.  Normie’s number didn’t come up in the official ballot, but did in a later small supplementary ballot, and became the subject of much conjecture for decades to come.  At our invitation, Normie chats with Service Voices about the revelation that Lt Colonel Beverly Coultman Smith was responsible for fudging the ballot and ensuring Normie Rowe was drawn into the Army, the Armoured Corps and Vietnam.  Was it a successful PR stunt for Coultman Smith?  What sort of man was Coultman Smith?  Helen served in Army Public Relations with Coultman Smith in the 1960s.

Photos of Normie Rowe in Vietnam with 3 Cavalry Regiment, and Coultman Smith courtesy of The Australian War Memorial.

Photo of Normie Rowe AM provided by N Rowe