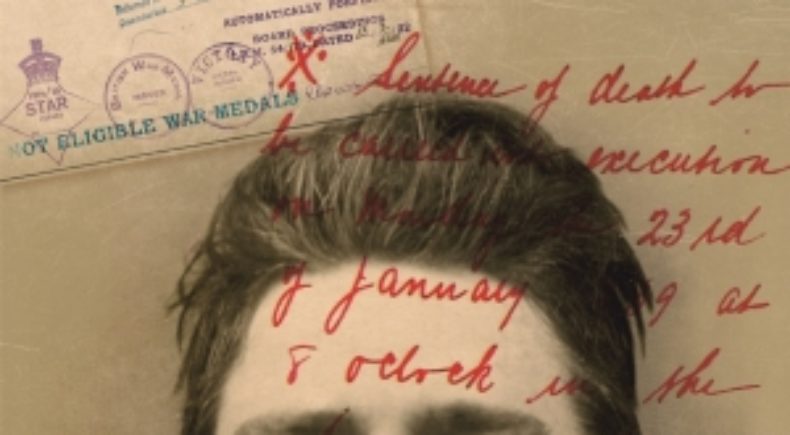 “Join up… fight for your country or go to jail!” This ultimatum was given to many men during World War One. There were others among the recruits who were criminals with extensive police records, who had assumed false names to start lives afresh; others made no secret of their criminal histories.  Did they deserve a second chance at life?  Did they take it?  Author Russell Robinson relied heavily on research at State Libraries when writing his book about the men who served in WW1…  and he tells us a sad story of amazing coincidence –  how his Grandfather died during World War Two, and who killed him.