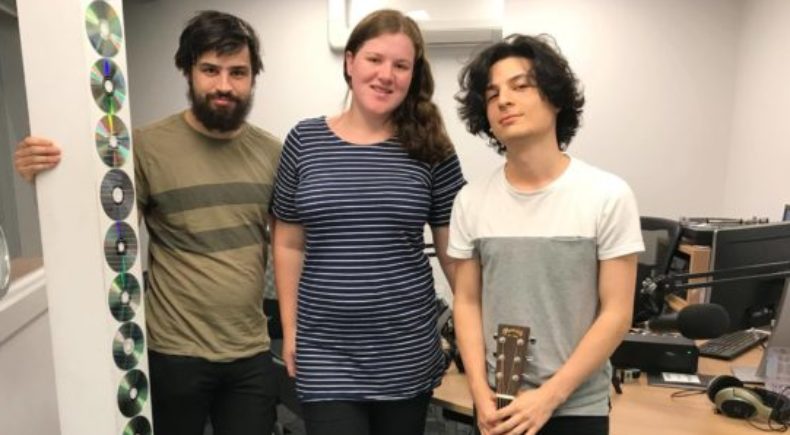 Peter Nic has found his musical touch in a world that’s in between modern and vintage sounds.