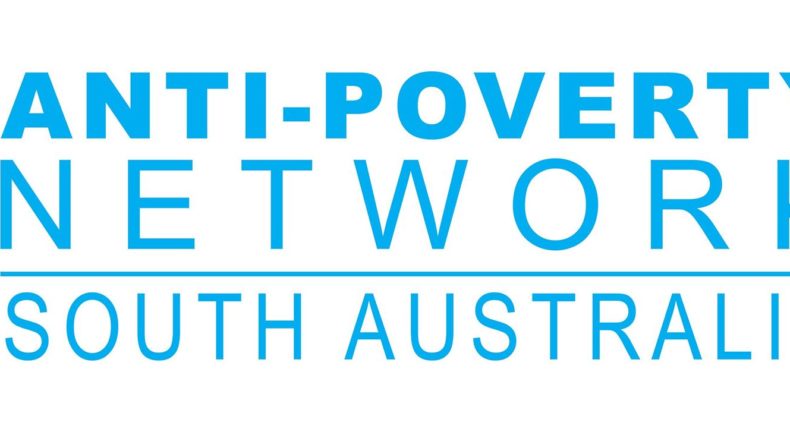 The Anti-Poverty Network have been working with Uniting Communities and SACOSS to rally together local councils to publicly support a raise in Newstart Allowances.

The campaign so far have been success, seven councils have so far joined and dedicated to raising the amount of the New Start allowances. “There has been a shift in community sentiment, there is a lot of sympathy out there for the unemployed” explains Pas Forgione.

Pas Forione, the Coordinator for the Anti-Poverty Network,, speaks with Tom Mann and Ian Newton to discuss more.