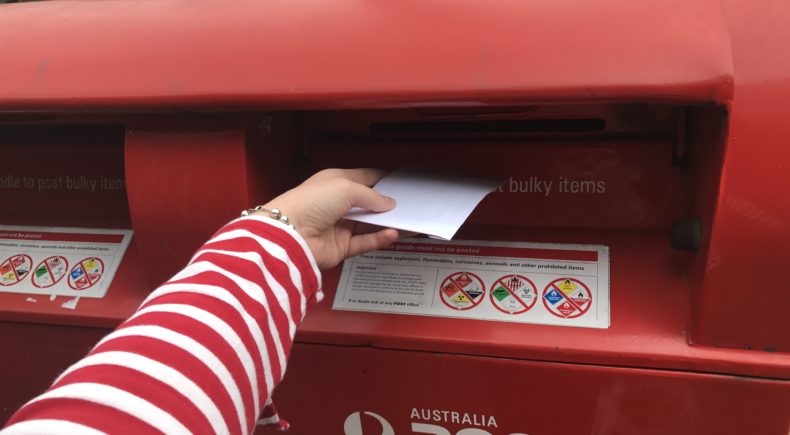 Well, according to Labor MP Andrew Leigh in his ‘educational’ video posted on his Twitter, people under 27 might not know how to use a red mailbox. But is this really a problem? It really could be, given that the Same Sex Marriage survey is being conducted via post. To test out this claim, Maggie asked millennials around Adelaide about the last time they sent a letter and whether they will be okay to post their surveys back to the Australian Bureau of Statistics.

Maggie talking to millennials asking them about the last time they sent a letter and why they think letters are going out of fashion: