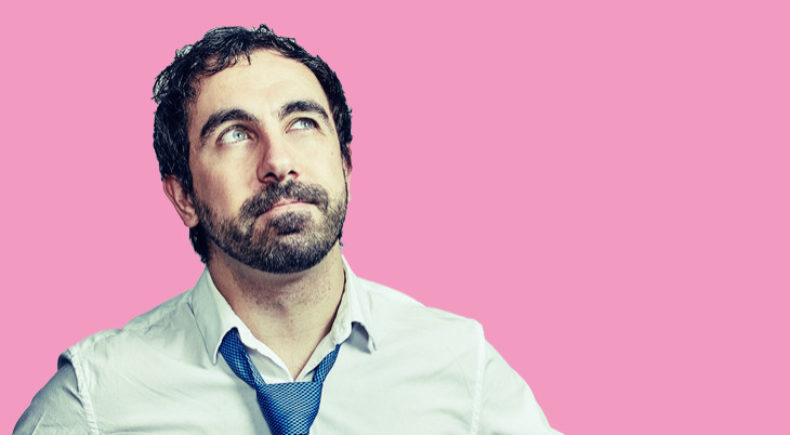 Have you ever stopped to think about where the rigid rules for gender roles came from and how they affect the way men and women behave?

Comedian Yianni Agisilaou has been pondering this a lot lately. His stand-up show heading to Melbourne called ‘The Un-Pinchable Pink Pen’ explores the preposterous rules, double standards and expectations which society lumps on gender roles.

“Pink wasn’t always a girls colour…these things are only social things, they only have meaning which we give them,” he said.

He joined Breakfast’s Jennie Lenman during the Fringe Festival talk about the story behind the name of the show.