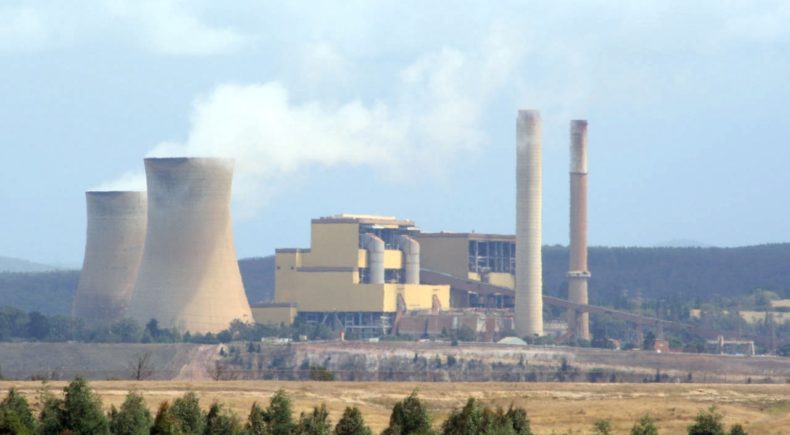 Environmental Justice Australia has released a report, Toxic and Terminal, which looks at emissions from Australian Coal Fired Power Stations.

Using exhaustive research, Freedom of Information requests, and Health Expert advice, the report finds emission levels are many times that allowed in the United States, China and the EU.

“What we discovered is that there isn’t an Australian State that expects best practice pollution control,” says Dr James Wheelan, a leading co-author of the report.

He added, “Australia has a very odd approach to managing the environment and protecting the community where environmental regulatory powers are given to the states…to when it comes to a major air pollution source like a power station, the arrangement at the moment is that each state makes up their own mind on how they licence those power stations.”