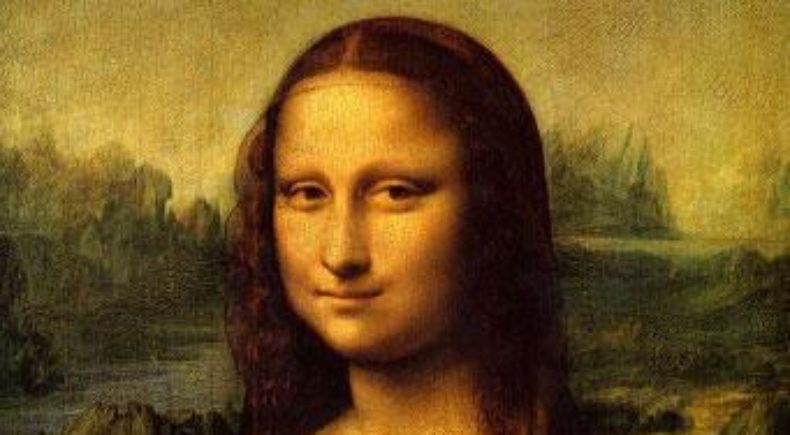 In 2015, the worlds oldest ‘message in a bottle’ was found on a beach in Germany, the bottle had been released by the UK Marine Biological Association in 1904, as a way to research currents in the ocean. They sent out over 1,000 bottles and inside the bottles was a postcard to be sent back to the association.

In 1986, a volcanic eruption in Lake Nyos in Cameroon, released hundreds of thousands carbon dioxide. The eruption tragically killed many people in nearby towns and villages.

Finally, in 1911, the Mona Lisa went missing from the Louvre when an Italian handyman hired by the gallery, stole the painting in the night, to ‘return her to her native Italy’.