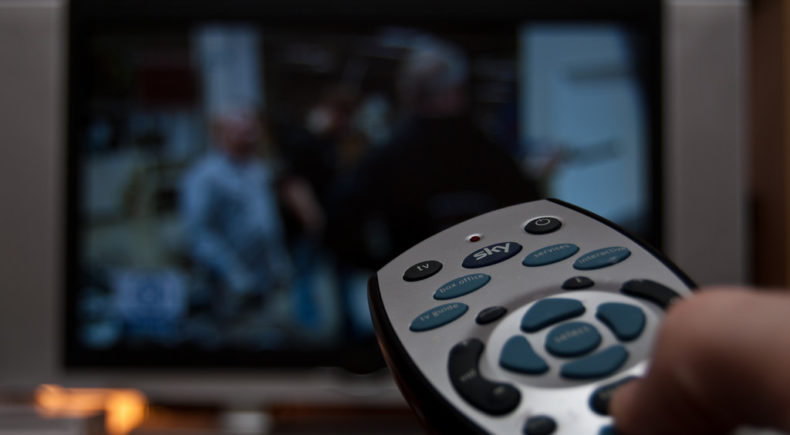 “Certainly the big media companies on all sides are advocating for this change and they’re fairly forceful, they can harness public opinion obviously through the nature of what their businesses are … it’s not that the major media companies don’t have an argument, they do it’s just what are the consequences of these changes for the audience”

Pauline Hanson has negotiated support for the Government’s proposed media law changes from the One Nation Party.

Dr. Andrea Carson, lecturer in Media and Politics at the University of Melbourne spoke with Jennie Lenman about how these changes could affect the media landscape, help One Nation and potentially harm the ABC and SBS.