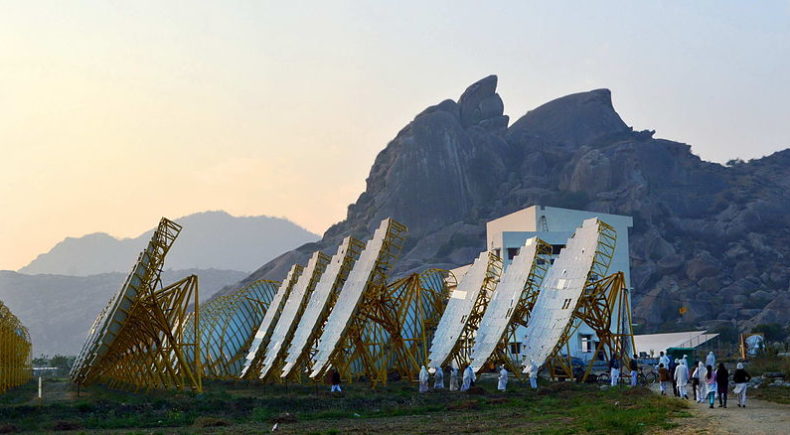 Energy has been a major concern for the State Government. With this proposed Solar Thermal Plant in Port Augusta the government hopes to secure energy for the State.

State political analyst, Associate Professor Haydon Manning from Flinders University spoke to Jennie Lenman about the politics surrounding the plan and the backlash from industry leaders.