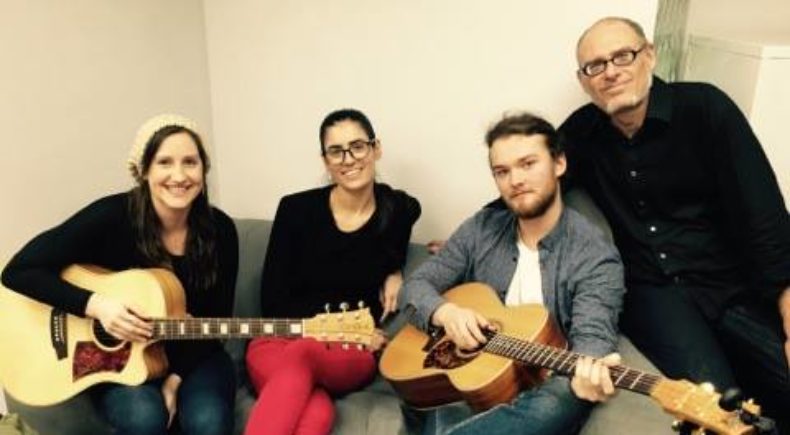 She’s transitioned from tradie to musician, she’s broken the barriers and boy is the music world lucky to have her.

River Lane otherwise known as Emma Schlueter has a refreshingly honest sound which encompasses elements of folk, blues and Americana.

The future is looking pretty bright, and she has just finished recording her new single with Darren Mullan titled, ‘Head High’.

She will be at the Mannum Hotel on Friday 25 August 2017 to celebrate her debut single.

Emma Schlueter joins Breakfast’s Jennie and Ian for a chat and an exclusive preview of her single, ‘Head High’.