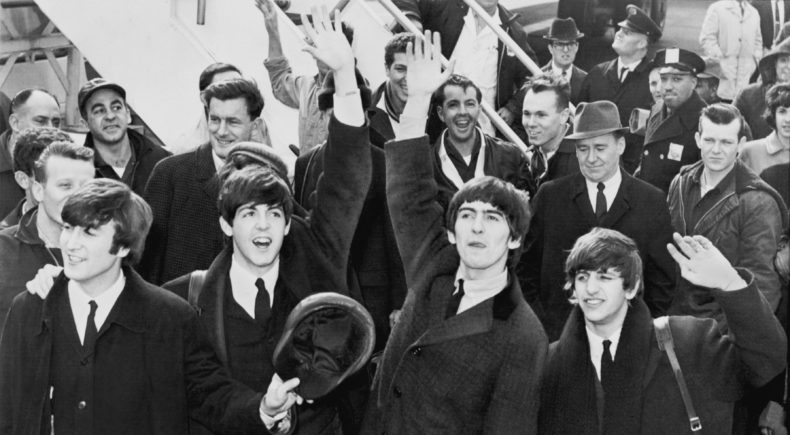 Director James Cameron was born in 1954 and Madonna was born on this day in 1958. In 1960, Cyprus became independent from the United Kingdom after 4  years of war and in 1962, Pete Best was discharged as the drummer of the Beatles, replaced by Ringo Starr.

Breakfast Producer, Tim Sutherland joined Breakfast’s Jennie and Ian to share everything we need to know about this day in history.