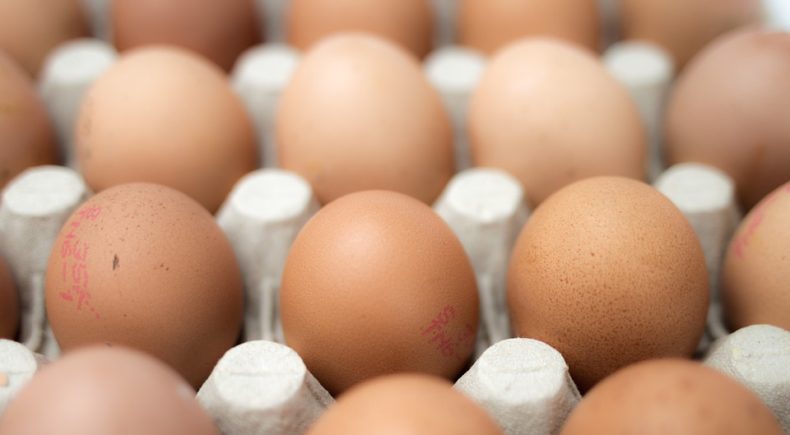 Contaminated eggs have made their way into 15 European countries, “it has snowballed into a scandal now” says Deutsche Welle’s, Ineke Mules.

The ongoing scandal has caused the EU to reexamine their food safety regulations.