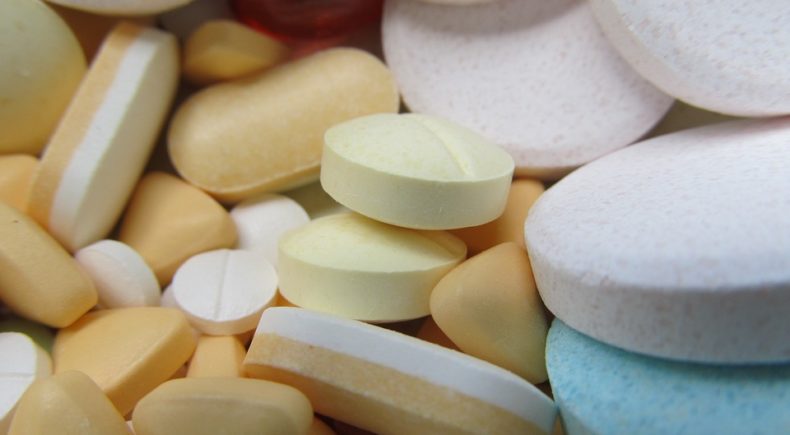 The State Opposition Leader, Steven Marshall, has announced the SA Liberals will enact sweeping drug policy reforms if they win the next state election, including a $1,500 markup for cannabis possession and random drug checks in SA schools.

Police Minister, Peter Malinauskas, who has labeled the plan as ‘absurd’ and ‘ridiculous’, joined Jennie and Ian on Breakfast.